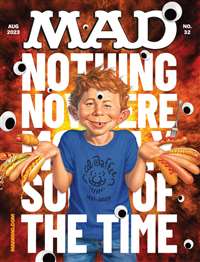 Founded in 1952, Mad is a humor magazine that has had its dedicated readers laughing for over 50 years. This publication is the leading of its kind in offering satirical content on all aspects of the American public, in areas such as popular culture, entertainment, prominent figures, and politics. You can recognize Mad by its fictional mascot, Alfred E. Neuman, which is most often the central image of the magazine's cover page. Every issue is formatted into several reappearing departments that include hysterical TV and movie parodies, as well as unforgettable freeform-written articles. Now published in color and in over 20 countries, Mad magazine has also extended its brand into different media including stage shows, board games, and television. Graydon Carter, a revered American journalist and author, has described Mad magazine as "ever ready to pounce on the illogical, hypocritical, self-serious and ludicrous." 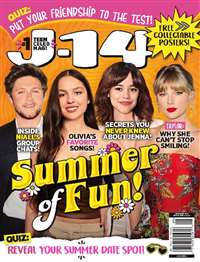 J-14, abbreviated from the original title “just for teens”, is the number one teen celebrity magazine. It is the ultimate source of star news, offering its faithful readers gossip about their favorite teen celebrities. Similar to the majority of other publications geared towards this age group, J-14 contains common features including quizzes and questionnaires, glossy posters, and fashion tips and tricks. This magazine also offers juicy interviews with celebrities most relevant to American teenagers, revealing personal information about hot hook ups and heart-wrenching break ups. Every issue of J-14 is covered page-to-page with candid photographs of the stars that teens would buy magazines to see. J-14 is a teenager’s window into young Hollywood today. 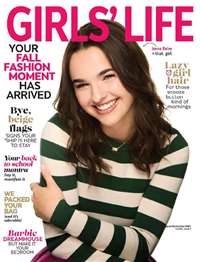 In this award-winning magazine, females aged eight to 14 can find articles about the things that matter the most to them. Girls' Life offers advice about friends and families, invites its young readers to find pen pals, and explores popular culture through celebrity interviews and fashion stories. 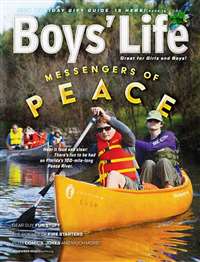 Boys' Life is the magazine for all boys ages 7-17, and is a great tool in the education and enlightenment of their lives. Includes articles on nature, science, sports and hobbies that cater to the needs and interests of young men everywhere. Engaging and entertaining short fiction and poetry also highlights this outstanding publication. 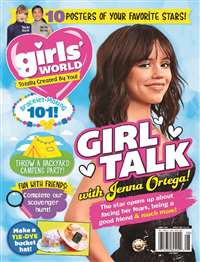 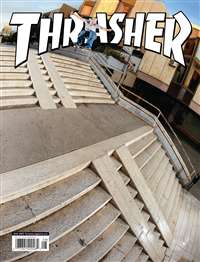 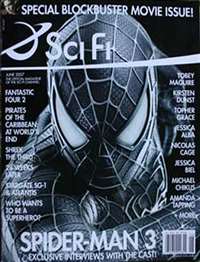 The foremost source on all science fiction entertainment, from movies and TV, to online services, games, books and more. Provides exclusive coverage of SCI FI Channel programming, as well as information on the latest blockbuster SCI FI films, and television shows. 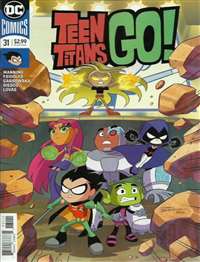 The next generation of superheroes- Robin, Superboy, Kid Flash and Wonder Girl- are tutored by Starfire, Cyborg and Beast Boy as they face foes old and new. The inspiration for the Cartoon Network's Teen Titans animated series, this is a more serious take. 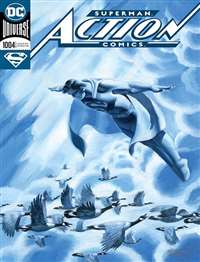 The Man Of Steel stands for truth, justice, and the American way every month in Action Comics as he faces the menaces of Lex Luthor, Brainiac, Metallo, the Parasite, and countless other super-powered foes! 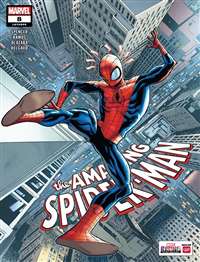